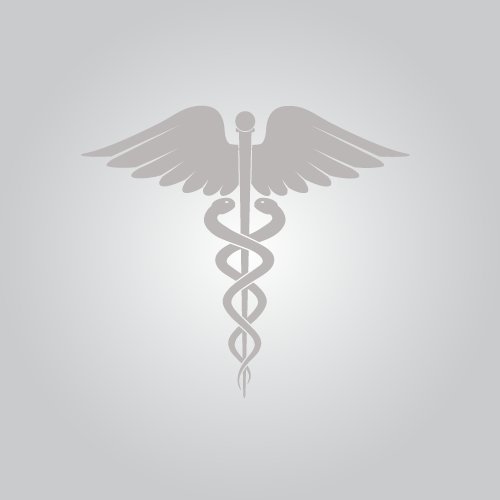 Dr Waldbaum was born in Zimbabwe, a country in sub-Saharan Africa. As the son of two physicians some of his earliest childhood memories were traveling to rural villages in Africa with his parents while they were providing medical care for the residents.

Dr. Waldbaum grew up in Cleveland, Ohio. When he completed high school he moved to Washington, D.C. to pursue studies in history and political science. While he found his studies interesting, it only took six months living in Washington for Dr. Waldbaum to realize that a career in the political world was not for him. At that time Dr. Waldbaum changed his course of study to pursue a career in medicine, influenced by his first hand knowledge of the satisfaction his parents had enjoyed through the practice of medicine.

Following residency, Dr. Waldbaum returned to Cleveland where he worked with an orthopaedic surgery group and served as Senior Clinical Instructor at Case Western Reserve University School of Medicine. After several trips to Central Florida over the last few years with their two young children in order to escape the harsh Cleveland winters, Dr. Waldbaum and his wife decided to leave the snow and grey skies behind and permanently make their home in Central Florida.